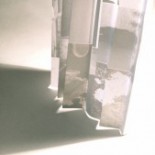 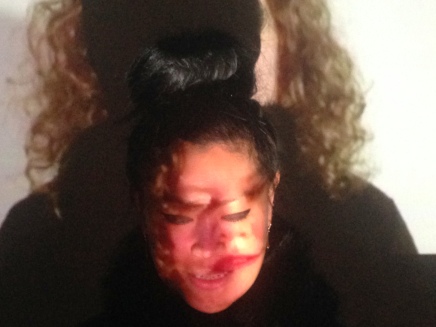 Lynn Lu (SG) and Birgitta Hosea (UK), who will present a live work during the opening exhibition, inhabiting a shared virtual space over Skype, each accessing the other thematically via ceiling mounted projectors in a haptic version of Exquisite Corpse. The performance will place on the evening of October 29 at 8pm; the film documentation will then  be shown throughout the remainder of the exhibition

Suzanne de Emmony (UK) and Tania De Rozario (SG) will exchange texts and images using email, in an attempt to unravel possible shared experiences and memories in order to transcend the distances in culture, generation and geography that would seem to separate them. 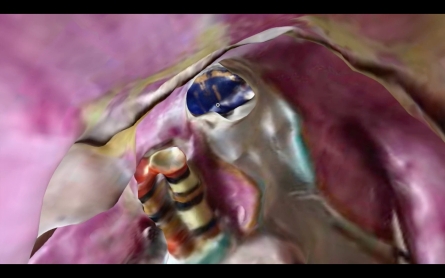 Shubigi Rao (SG) and Katriona Beales (UK). ‘Objects best shown to a stranger.’ Taking as a starting point wide ranging conversations about life in London and Singapore respectively, Katriona and Shubigi have based their contributions to ‘Mysterious Objects at Noon’ around seemingly mundane objects that have a peculiar resonance to them alone, embedded as they are with family memories and myth, becoming more than heirloom or keepsake. As the primary framer, facilitator and limiting factor to their collaborations, the screen between them came to be the corpus on which they wrote their stories, the empty geography and the arid wastes between the dead and those who remember them. Given that a lot is said about shrinking distances (and this technologically aided collaboration referenced that as well), the geographical gap remained as important as the virtual attempts made to (futilely) erase that gap. For ‘Objects best shown to a stranger’ Katriona used 3d visualisation software to capture and translate London-based objects into moving image work, while Shubigi made pointless offerings of dust. 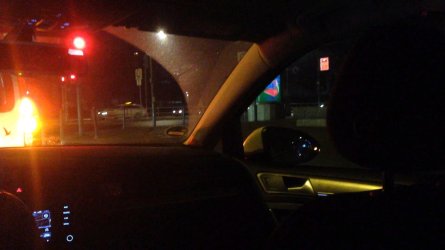 Truth as Objects’
Korsakoff’s Syndrome is a neurological disorder where sufferers are thought to construct fictional narratives as a coping mechanism for their inability to store or retrieve spatial or temporal information about their experiences.
‘Truth as Objects’ is a time-based performance which attempts to draw correlations between time, space and events – where memory is without context.